Ron White’s December 17th, 2020 show in the First Financial Music Hall has been rescheduled to November 11, 2021. All previously purchased tickets will be honored on the new date.

“We have been working closely with Ron White’s management to monitor the on-going pandemic. Social distancing was not an option in this case due to the number of tickets that we have already sold. While postponing an event is always sad, it is what’s best for this particular situation. We are thankful that Ron was able to fit us into his tour for next year and look forward to some much needed laughs,” said Pam Griffin, MAD President & Chief Executive Officer.

If you purchased tickets for Ron White before November 9th and are unable to attend the rescheduled date you may apply for a refund by March 31, 2021. Please contact Danielh@eldofest.com with your order number to start a refund. Please note that refunds can take 10 business days to process. Previously purchased tickets will be sent out 30 days prior to November 11th, 2021.

Comedian Ron “Tater Salad” White, who first rose to fame as the cigar-smoking, scotch-drinking funnyman from the Blue Collar Comedy Tour phenomenon, has long since established himself as a star in his own right. Over the past 15 years, White has been one of the top grossing standup comedians on tour in the country. His comedy recordings have sold over 14 million units (solo and with the Blue Collar Comedy Tour), he’s been nominated for two Grammys, he was featured in the Cameron Crowe Showtime Series, “Roadies,” and he even authored a book that appeared on the New York Times Best Seller List.

This show is intended for mature audiences only 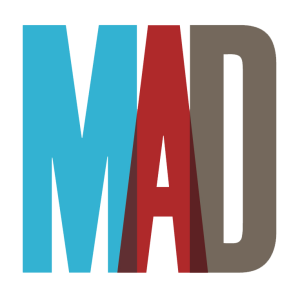